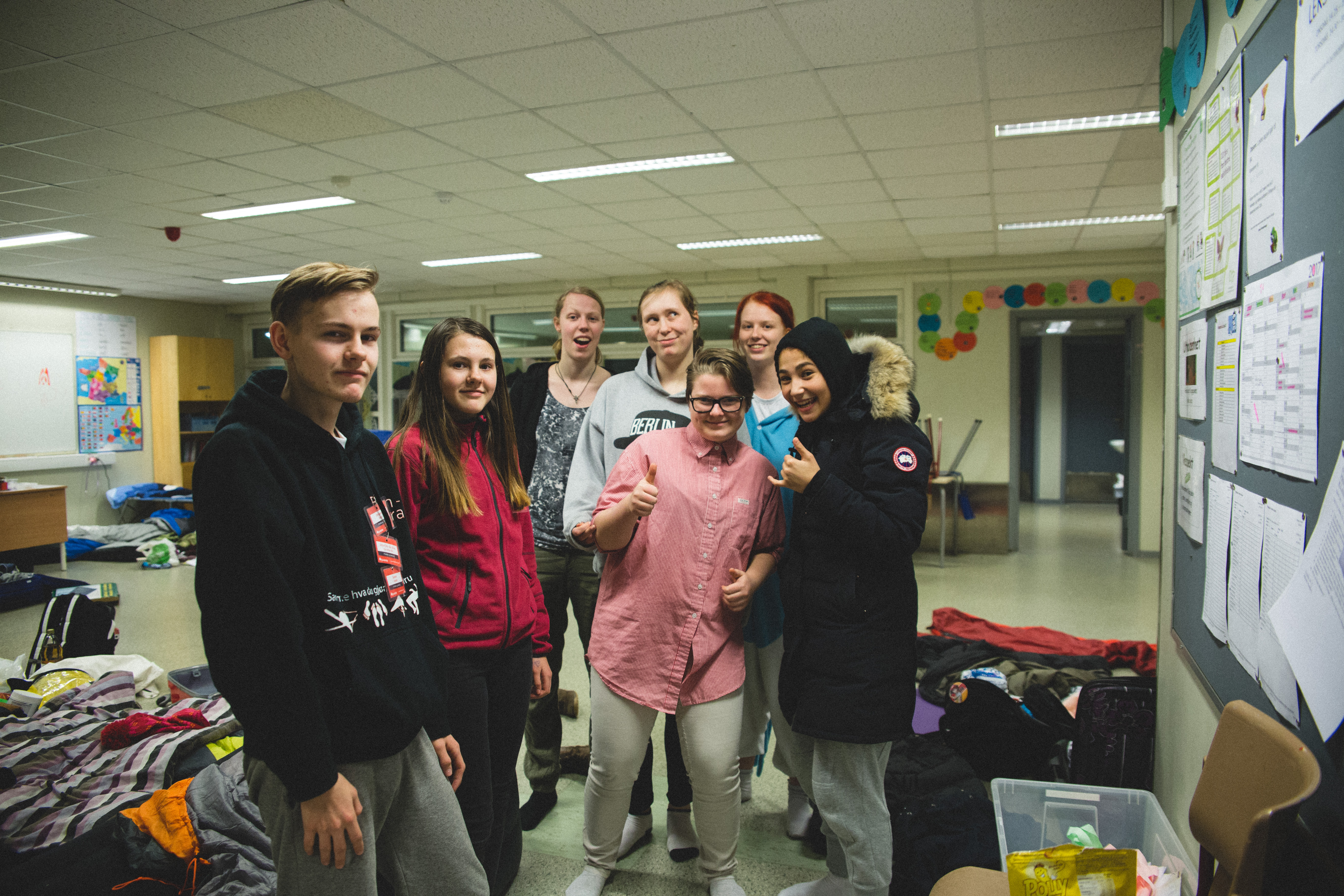 Juvente Norway is a youth organisation of, for and with young people who want a world based on human dignity and solidarity where drugs do not create problems. We work with drug prevention, policy on substance abuse, solidarity work and to create good, safe and inclusive youth groups across the country.

Juvente is working towards drug-free development, peace, tolerance and equal rights for all. Our members are mostly between 12 and 26 years old, and have chosen to abstain from alcohol and other drugs.

Juvente creates fun and including environments for youth through local groups, educational courses, activities and other events. We also work to prevent racism and to promote integration.

Juvente is a politically independent and religiously neutral organization. Juvente is affiliated with the children’s organization Juba and the adult organizations DNT – Edru Livsstil and IOGT in Norway.

Juvente is a member of the global umbrella IOGT International.